Freedom Flotilla (7): some of those who Israel murdered at sea

The names, and in most cases the photos, of the nine people murdered by Israel have finally been known but only upon their arrival to Turkey. They are all Turkish nationals but one, a 19 years old boy, is also US citizen.

However there are more deadly victims, as the Zionist commandos threw many corpses overboard (organizers keep the figure of 16-20 killed). That is what Manuel Tapial, who was aboard the Mavi Marmara, said in Spanish to SER radio. He also said that there were executions after the Zionist commandos had total control of the ship and that they were shot from the zodiacs that surrounded the ship (from Un té por Palestina, podcast included).

The same story is confirmed by Bulent Yildirim, president of IHH (source):

They gave us nine bodies. Relatives are going to identify them. But the list of martyrs is larger.

There are missing people. Our doctors handed them 38 injured but they now say that there are only 21 injured.


What follows is an incomplete list: those whose bodies Israel has returned: 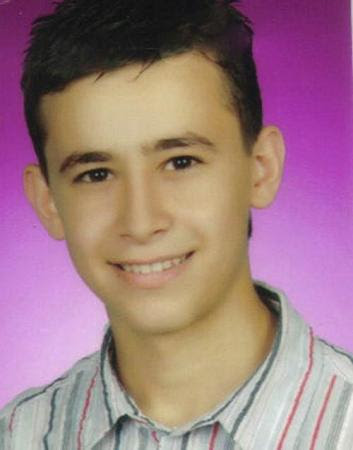 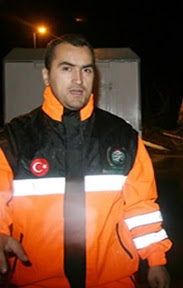 Cevdet Kiliçlar, 38. From Kayseri. IHH aid worker, former journalist. Married with two children. You can see some of his photos at Flickr. 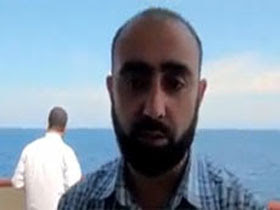 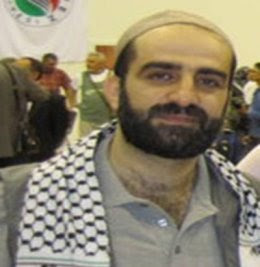 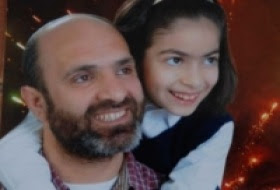 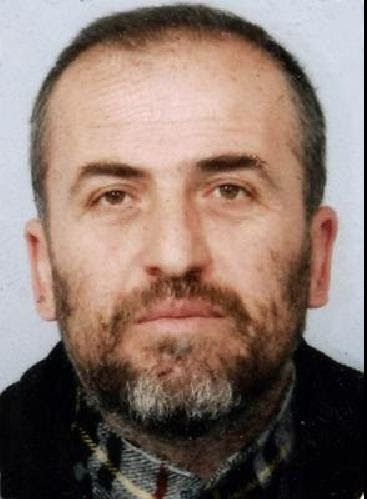 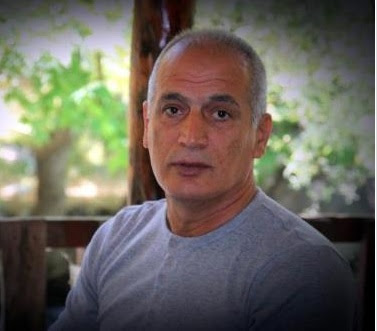 Ibrahim Bilgen, 61. From Siirt. Electrical engineer. Member of the Chamber of Electrical Engineers of Turkey. Married with 6 children. 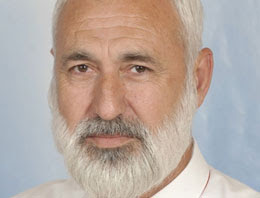 Some of them were shot at close range, repeatedly so. Executions by a unit created by the Italian fascists.

I am HORRIFIED!!! I followed the diseaster unfold almost minute by miute and now, as I see the faces connected with the names - it breaks my heart!
Chet sent me the link to your blog and I thank him for that! Would you permit me to copy the pictures and names and post them on my blog? I think the more they are disseminated the better and more effective it is! Please let me know ...

Thanks so much for your compassion!!

I am nosey ... I love languages and would love to know what your blogtitle means and what language it is in!?
:-)

"Would you permit me to copy the pictures and names and post them on my blog?"

You don't need to ask for permission. I copied them from another site myself (with due citation). Please do: the more people who spreads the facts, the more they will be known.

"Thanks so much for your compassion!!"

Meh, I can't do much more but at least I can try to spread the truth.

Great information. I have to agree with Karin, you are doing a fantastic job! Also thanks for posting the link from your last post. I will make sure that gets on my sidebar. Also will make a short post hoping others will check it out.

"I am nosey ... I love languages and would love to know what your blogtitle means and what language it is in!?"

My pleasure. It is Basque and it is the name invented in the 19th century by Romantic author Agosti Xaho for a neo-mythical creature forged from two (possibly related) genuine myths:

1. Sugaar, Sugoi or Maju, the male aspect of the ancient Basque Divinity, who is associated with the snake (suge).

2. Herensuge, which is the Basque name for the dragon. Etymologically "third or last snake".

Herensuge only appears, AFAIK, in some "holy dragonkiller" legends, similar to other European ones (like St. George or Apollo but for Basques it's St. Michael the one implied).

The most famous one is surely that of Teodosio de Goñi, a knight who had murdered his both parents and was making pennance at Aralar mountain with chained feet. When he found the dragon he had nothing to do and he was being swallowed starting from his chains, so he prayed to St. Michael, the archangel, to help him.

Narration continues in Heaven, where Yaveh tells Michael: "Hey, they're calling you from Earth" and Michael, fearful of the dragon says: "My Lord, I won't go down without you".

So Michael descends with Yaveh on his head (reminiscent of how Basques said that Mari, the ancient Goddess, got on your head if you called her three times in case of need) and slays the dragon breaking at that point also the chains that tied Goñi's feet, symbolically pardoning his outrageous crime and somehow implying (it seems to me and other legend-analysts) that Christianity meant a treason on the ancestors' beliefs but it was ok after all (via the old Indoeuropean myth of dragon-slayers).

So Xaho, who also created other Romantic neo-myths and wrote on the Basque revolts of his time, invented this Leherensuge as fussion of Sugaar, the ancient deity and Herensuge, the dragon that surely is the same symbol anyhow.

The name means First and Last Snake or First Dragon and, for what I have read it can be read in the sense that the old Dragon God is not really dead but still lurks and will come back.

See also label=Basque religion. And thanks for the compliments. :)

WOWOW .. thanks so much for the exquisit explanation!! I love languages, cultures, religions, ethnicities ... but at the end - at least for ME - people are just people and the fundamental differences are trivial (I am NOT talking about the ugly results of brainwash ect)!
After all, we ALL have 98% of the genes of the primates and 99% of the Neanderthal man ... go figure!
;-)

I agree. It's like ethnic food: flavors vary a lot but after all what really matters is that it fills your stomach, right?